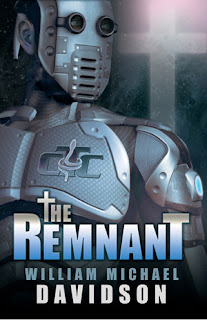 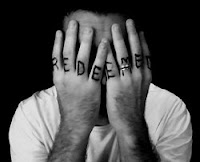 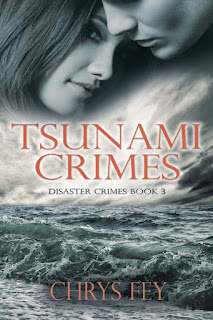 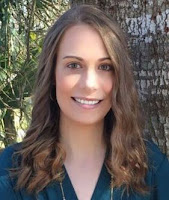 Can you envision a future where spiritual beliefs are outlawed? Do you live with the threat of a tsunami?
at Tuesday, February 07, 2017