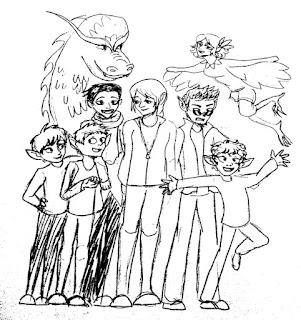 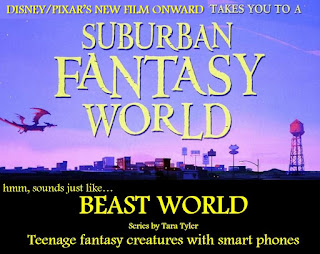 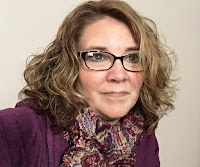 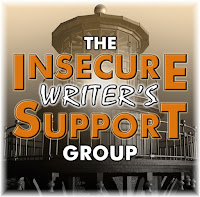 Today’s question: Has a single photo or work of art ever inspired a story? What was it and did you finish it?

I can’t think of a single image or piece of art that inspired me. 99% of my fiction writing comes from dreams. I dream a scene, I form a story around it.

However, once I have a story idea and an outline, I do rely on visuals. I have Pinterest boards for several of my books and story ideas. Those help this visual person stay with the story.

I have little time for writing.


What image or art inspired you?

We are still looking for reviewers for DLP’s upcoming releases. Let me know if you are genuinely interested in reviewing one of the above titles.