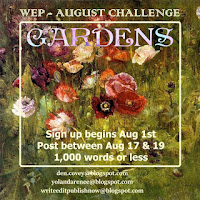 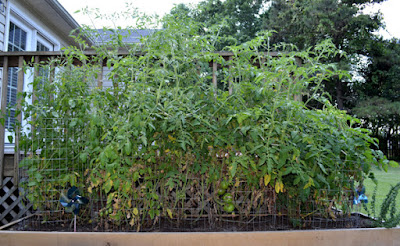 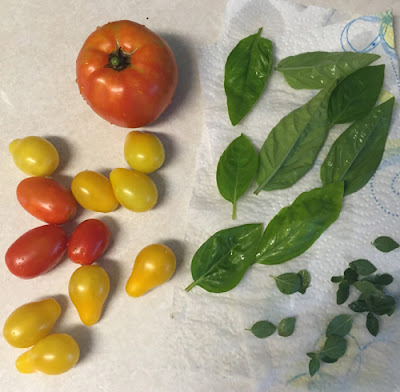 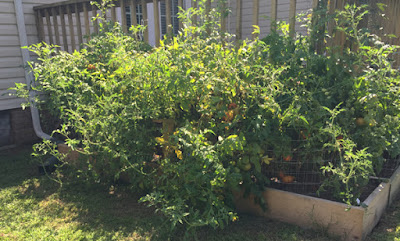 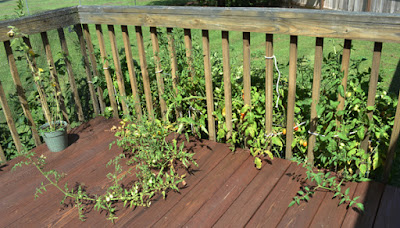 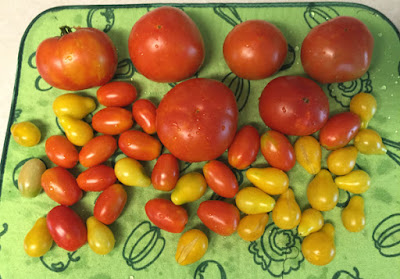 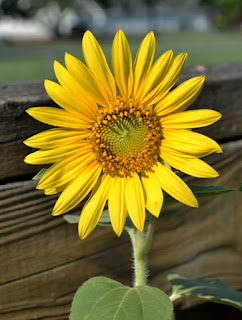 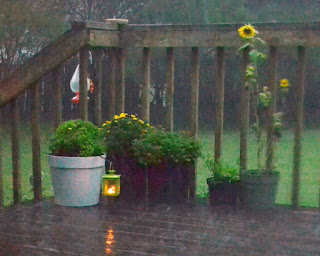 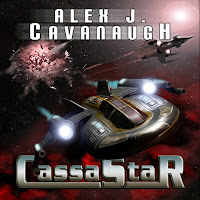 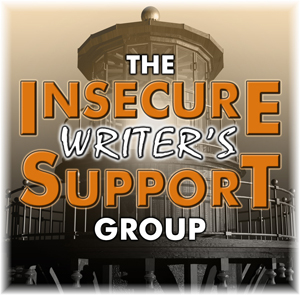 This month's question:
What was your very first piece of writing as an aspiring writer? Where is it now? Collecting dust or has it been published?

Hopefully it’s turned to dust! It was awful. Inspired by all the angst that is 8th grade.

I wrote hundreds of short stories after that and still have all of my notebooks. They’re horrible, too, but there’s probably a couple good ideas in there. LOL Like I need any more right now! 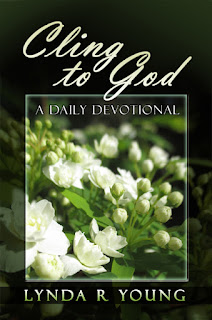 Cling to God is a book of devotionals for every day of the year. The aim is to encourage Christians in their faith, to help them think about their beliefs and learn more about God. The devotions are short and inspirational so that people with busy lifestyles will still able to spend time with the Lord each day. It will appeal to a wide Christian audience, to those new in their faith as well as those matured beyond milk and honey. 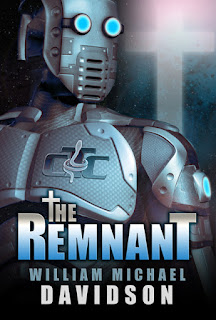