I’m still on hiatus, but I needed to announce two upcoming events, one with a looming deadline. 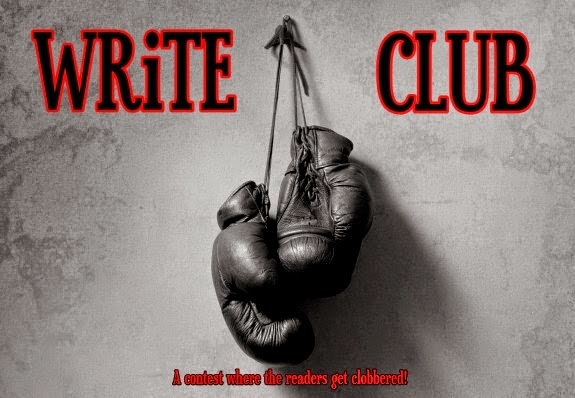 First off, I’d like to thank Diane for the opportunity to talk to you today about something near and dear to my heart…WRiTE CLUB. My modest writing contest has proven so popular that the DFW Writers Conference is now considering incorporating it into their agenda for 2015.

For the newbies out there, let me explain what WRiTE CLUB is? It’s a modest writing competition whose inspiration was derived from the movie FIGHT CLUB. There are numerous versions of this concept around the internet, but nothing like we do it. Its essence embodies simple, good-natured competition, with lots and lots of fun sprinkled on top.

Over the course of eight weeks I hold twice-weekly bouts in which the winners advance to the play-offs, which will ultimately lead to a single champion. Bouts between who…or what…you ask? Anonymous 500 word writing samples, submitted under a pen name by anyone who wishes to take part, that’s who. The writing can be any genre, any style (even poetry) with the word count being the only restriction. It’s a way to get your writing in front of a lot of readers, without having to suffer the agony of exposure.

And the winners are determined by WRiTE CLUB readers!

To find out how to become part of the fun just head on over to DLHammons.com and click on the WRiTE CLUB tab.

Submissions are open until May 31st. After that date a panel of a dozen judges will read all of the entries we received and pre-select 32 of the best writing samples to climb into the ring. Those 32 participants will then be randomly matched to compete over the next eight weeks, each of them hoping to make it into the play-off rounds and moving towards the ultimate goal – WRiTE CLUB Champion. No one (other than my wife)…not even the judges being used to pre-select the 32 contestants, will see the true identity of any sample. Unless you win, of course.

Are you willing to WRiTE for what you want? Then crack those knuckles and get ready to flex that imagination. And whatever you do, tell your friends!

WRiTE CLUB – The contest where the audience gets clobbered! 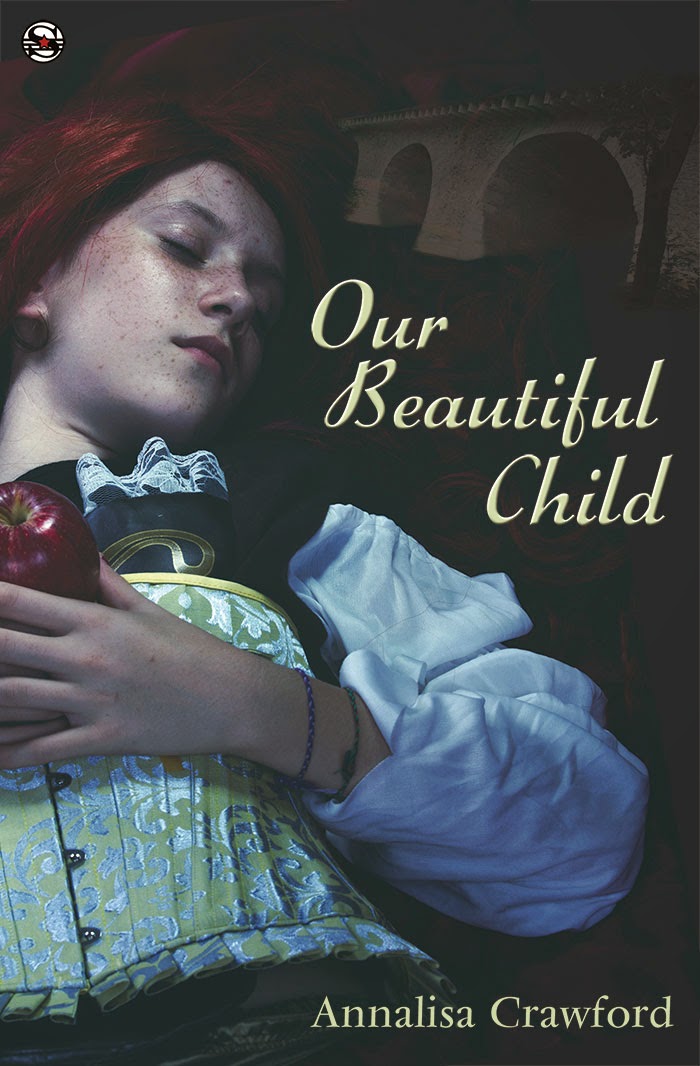 “The Boathouse collects misfits. Strange solitary creatures that yearn for contact with the outside world, but not too much. They sit, glass in hand, either staring at the table in front of them, or at some distant point on the horizon.”
… so says the narrator of Our Beautiful Child. And he’s been around long enough to know.
People end up in this town almost by accident. Ella is running away from her nightmares, Sally is running away from the memories of previous boyfriends and Rona is running away from university. Each of them seek sanctuary in the 18th century pub, The Boathouse; but in fact, that’s where their troubles begin.
Ella finds love, a moment too late; Rona discovers a beautiful ability which needs refining before she gets hurt; and Sally meets the captivating Murray, who threatens to ruin everything.
Three women. Three stories. One pub. 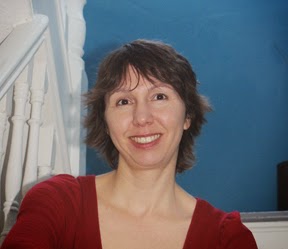 ABOUT THE AUTHOR
I live in Cornwall UK, with a good supply of beaches and moorland right on my doorstep to keep me inspired. I live with my husband, two sons, a dog and a cat.
Despite my location, I neither surf nor sail, and have never had any inclination to try. I much prefer walking along a deserted beach and listening to the waves crashing over rocks. For this reason, I really love the beach in the winter!

Re-Evaluating Goals and a Hodgepodge of Updates

I’ve been enjoying my in-law’s visit, including a side trip with them to Myrtle Beach. We don’t get away often (just because I’m always busy) but it was really needed.

One thing that struck me this past week is the need to re-evaluate my goals and priorities. I’m self-employed (have been for 15 years - boo-yah!) and I have some business decisions to make, too.

That’s something we all need to do now and then - step back and reassess our lives and where we are going. Otherwise, we just get stuck in a rut and start losing sight of our goals and dreams. I’m big on goal-setting and after doing my Overcoming Obstacles seminar recently, I was reminded that I need to set some new goals for my life.

So for the next few weeks, I’m going to pull back and do just that. I’ll be here for the next The Insecure Writer’s Support Group post on June 4.

Before I go, some news and reminders -

The Facebook IWSG hit 1000 followers last week! We are excited how fast this group has grown.

We do want to remind everyone about the guidelines though:

1. Since the focus of IWSG is support, the Facebook page should reflect this ideal.

2. You are encouraged to support your fellow IWSG'ers who share their writerly-related experiences, which include accomplishments/disappointments/challenges, with the rest of the group. Keep in mind that writers are at different points of their respective writerly journeys. Some lurk for a long time, before finding the courage to share with the rest of the group. Since the IWSG is all about community, a word of encouragement or advice may be just what somebody needs. Or even just a smiley face/thumbs up...

3. News & Promotional Saturday is your opportunity to add a link. The IWSG administrators reserve the right to remove promotional links, especially if they are posted haphazardly. 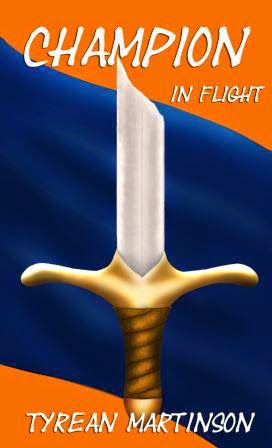 Champion in Flight , second book in The Champion Trilogy
By Tyrean Martinson 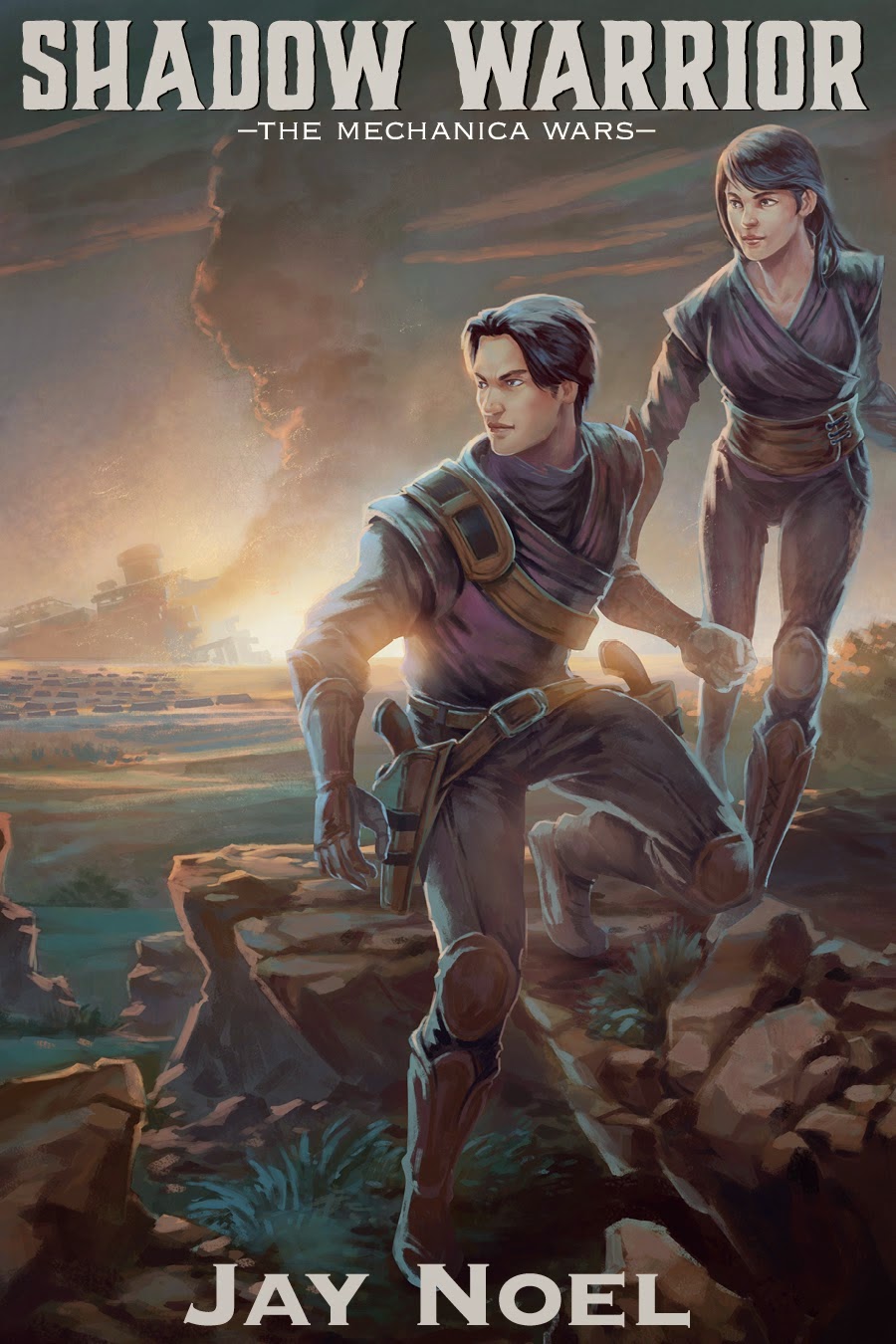 
And I’ll end with a few Myrtle Beach images... 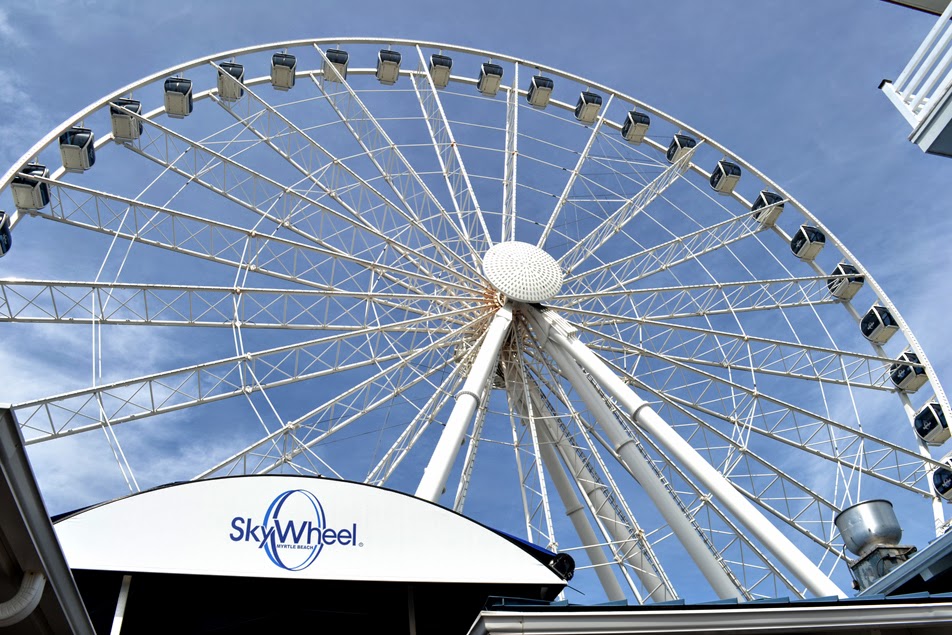 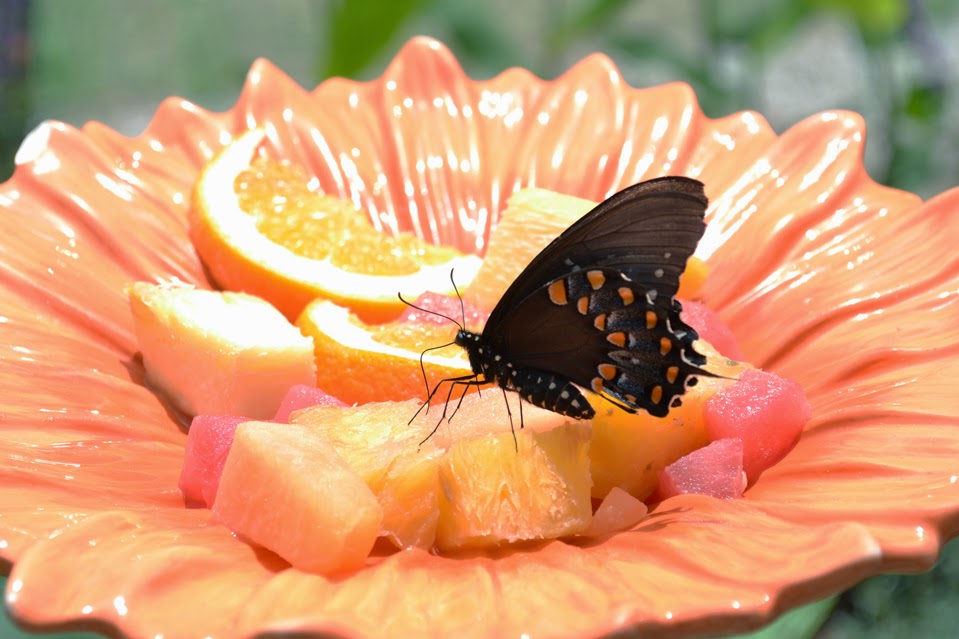 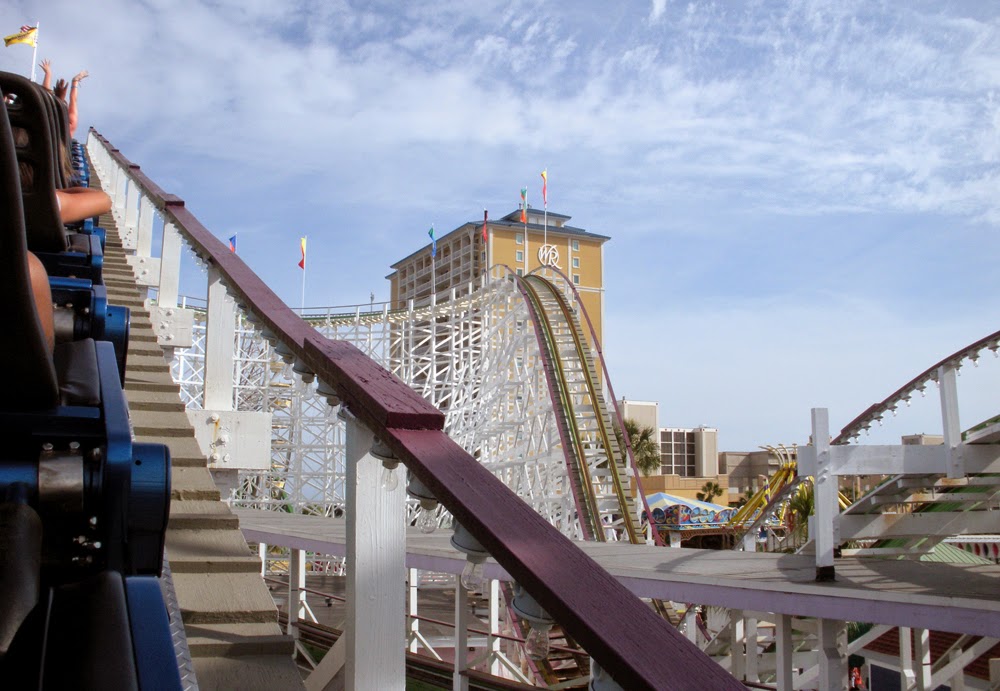 When’s the last time you re-evaluated your goals?

I am taking this week off while my in-laws are visiting. 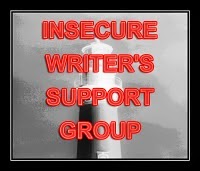 I’ve had some major projects this past month and behind the scenes things I’ve worked on. One thing I’ve been working on is revamping my seminars, especially my publishing and promoting ones. The industry changes so fast! If you saw my post on Monday that compared the three biggest eBook distributors, you know that new opportunities and sites appear every day.

Sometimes it’s more fun to share in the joy of other authors. 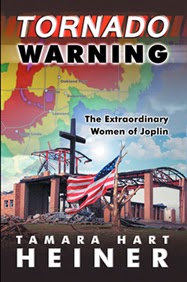 This just came out on Tuesday from Dancing Lemur Press, LLC:

The true story about seven ordinary women and one extraordinary event... 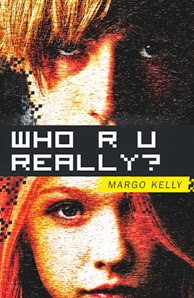 This cover just debuted this week:

To celebrate the cover reveal for Who R U Really? the author is giving away TWO Advance Reader Copies of the book! Visit Margo Kelly to enter by Sunday, May 11, 2014!

What authors are you happy for this week?

Which eBook Distributor is Right for You? Compare the Costs and Benefits of the Three Biggest Distributors

Pays quarterly when balance is over $10.00, keeps small percentage of sales (varies)

Pays monthly on balances over $30.00 and charges no commission

Pays based on a price point you set, as low as $10.00. Once that amount is hit, money is paid the following Monday


Which one is right for you?