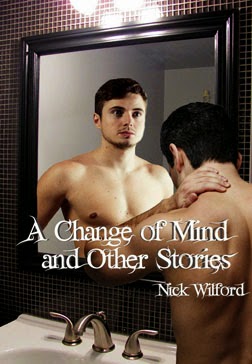 I have some great new book releases listed at my other site today - The Circle of Friends. Those of you who follow me on Facebook saw the news last Wednesday - we lost our cat Spunky to cancer. (He’s the one who had major surgery for cancer a year ago.) The poor thing wasn’t eating and several trips to the vet revealed a blockage. When the surgeon opened him up Wednesday morning, she found his intestines riddled with cancer. It was a hard decision, as we were hopeful and didn’t really get a chance to say goodbye, but we had them put him to sleep while he was still under. He would’ve only lived a couple more days anyway. 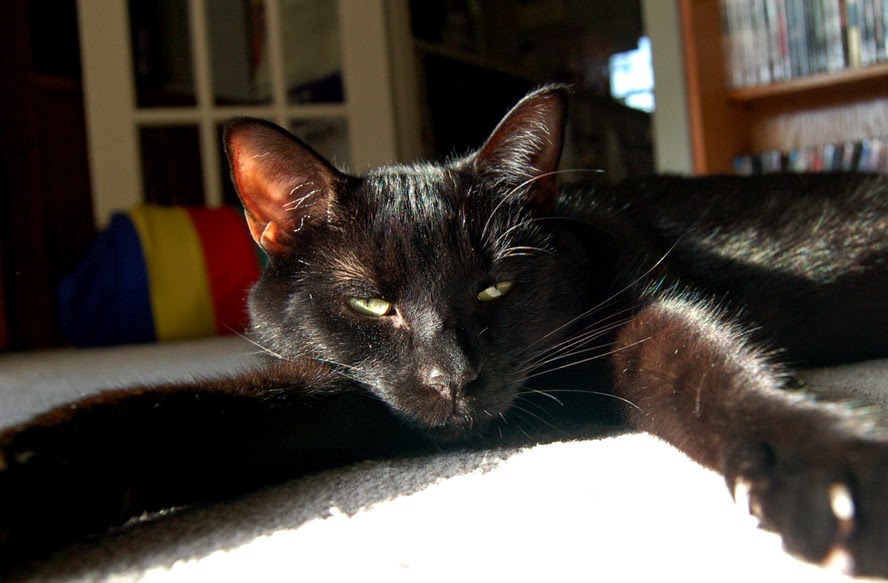 Those of you who are animal lovers understand that pets aren’t pets. They are family. They are the closest thing on earth to true agape love, as they love unconditionally. Spunky was that kind of cat, too. We didn’t call him Spunky the Love Bug for nothing. 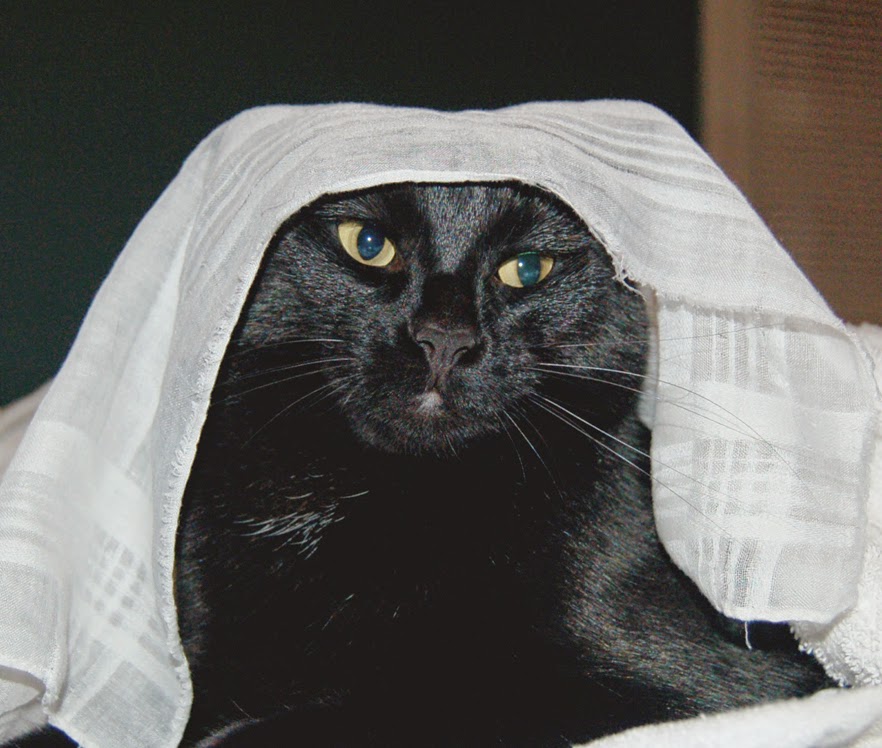 Actually, we had a lot of names for him - Buddy, Captain Fuzzy Pants, Snot Boy (because he liked to rub his wet nose all over us), Pookie Bear, and Buoy. (The latter came from my penchant to say words wrong. Instead of calling him Big Boy, another of his nicknames, I said Big Buoy. My husband thought it was cute and the name stuck.) 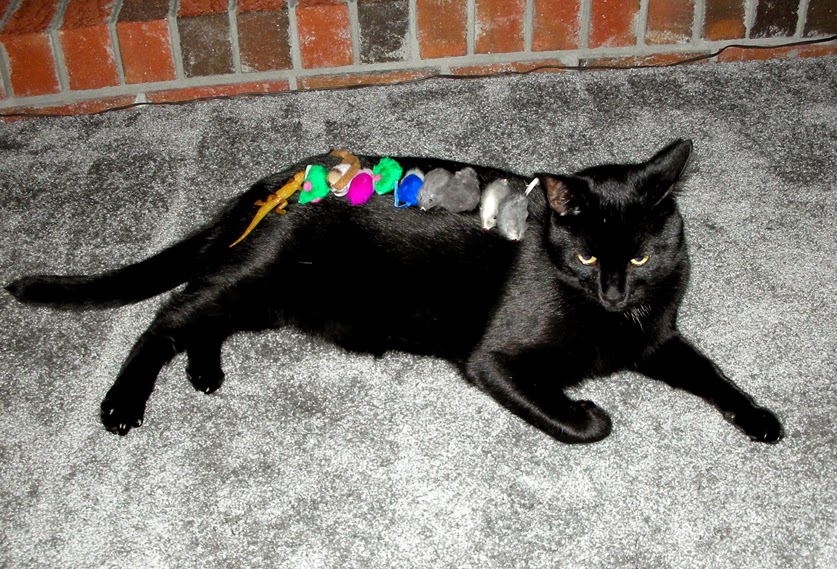 I’ve never added a pet to my stories, but I could tell you all the pros and cons. Pros include a constant companion, a purpose, love, bringing life to a home, a guardian, a playmate, a warm pillow, a source of amusement, and someone to cheer you up when you feel down, Cons include the cost (all said and done, Spunky was our $3500. cat), litterboxes/yards, taking care of them when you’re gone, barf, pestering you, waking you up in the middle of the night, illness, and the hole that’s left in your heart when they die. 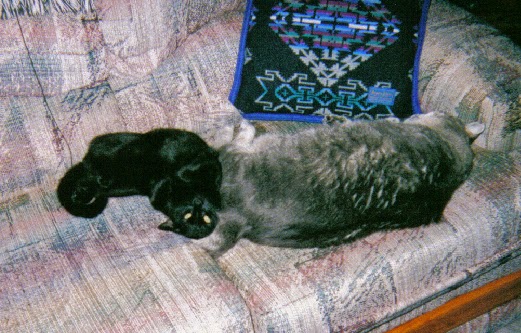 But I wouldn’t trade anything in the world for the past 9 & 1/2 years we had with Spunky. He brought us much joy and was my husband’s best buddy. And now I’m sure he’s in Heaven, still trying to make friends with Hobbes. (Who was my best buddy.)

How many of you have a favorite furry buddy?

Pitching to the Media and Rich Textures

Today I am over at the The Insecure Writer’s Support Group - Finding Media Outlets and the Pitch. If you want to know how to find media outlets and how to pitch yourself and your book to the media, head on over.

I’m also posting some more photos from our recent trip to the Cape Fear Serpentarium in Wilmington. These shots show you why I love going there and love taking photos of reptiles - so much texture! 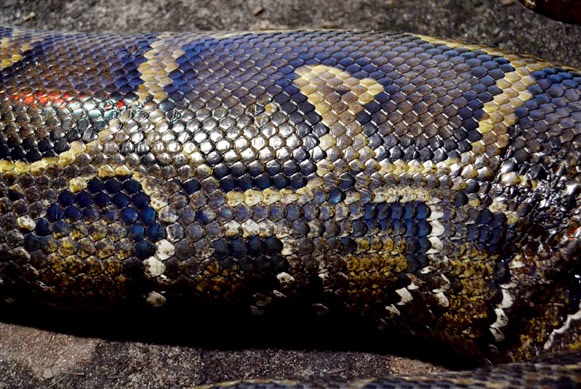 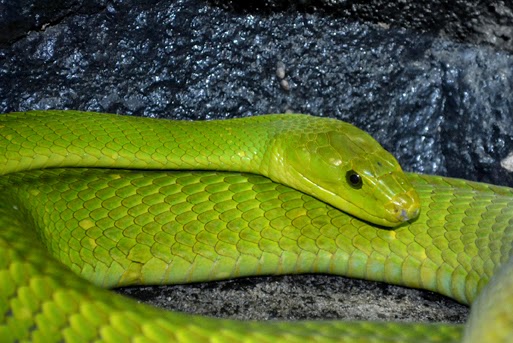 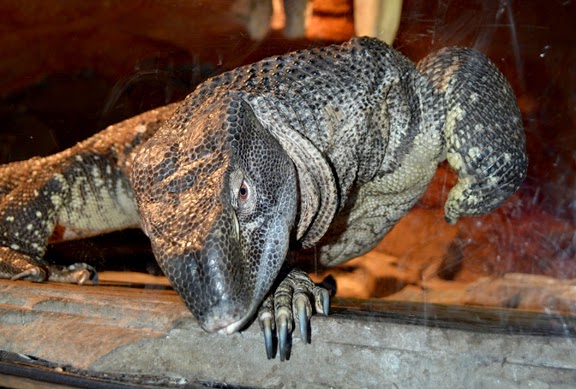 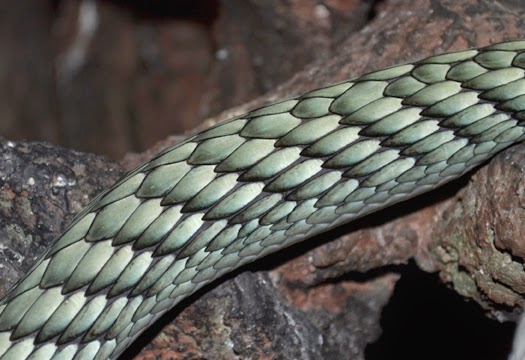 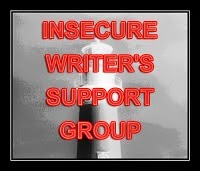 I knew I couldn’t participate in A to Z this year with this blog. But I will be posting over at The Insecure Writer’s Support Group next month. I have my four letters already scheduled and ready.

I’m also helping A to Z co-host Susan Gourley. I’m one of her Dragon Soldiers.

All of that combined should be just enough to keep me busy (and out of trouble) without overdoing it. Because I’m good at overdoing it. My husband says I’m the worst boss ever.

Do you overdo it sometimes?


PS -
Thank you also for the sweet comments on my last post about the character traits of long hair.