“Amazon has been using Ivona's technology for its Kindle e-readers since 2009. Ivona also supplies "Explore By Touch" and "Voice Guide" navigation for Kindle Fire models.”

Could this become Amazon’s version of Siri? Read more at Mashable.


Brian Howard discussed a recent incident on Amazon involving reviews and the worrisome precedent it might be setting:

“Witness the campaign against Randall Sullivan ’s Michael Jackson bio Untouchable: The Strange Life and Tragic Death of Michael Jackson. As reported in The New York Times , Sullivan’s book focuses on the superstar’s last years and, despite being characterized as a generally sympathetic look at Jackson, has come under siege by a group of fans who take issue with some of the book’s statements. And so they launched a flotilla of mostly anonymous one-star reviews seemingly aimed at not just discrediting the book, but killing it.
“As the barriers to publication and mass media continue to dissolve, and the line between who is and is not a journalist is further blurred, the wisdom of the crowd can quickly turn into vigilante justice.”

Read the rest of the article at Book Business Magazine.

Thank you to everyone who has signed up to announce my upcoming book, How To Publish and Promote Your Book Now! I’m giving away three e-book copies to those who post about my book any time between February 5th and 8th. (Information will be sent the Friday or Saturday before February 5th.).

If you haven’t signed up but would like to, fill out the form below. 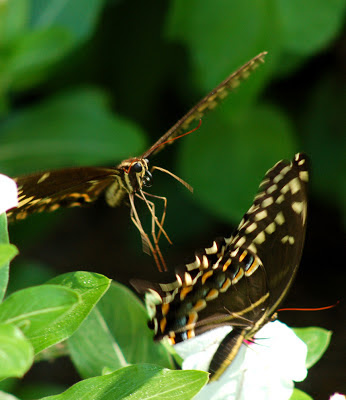