News around the industry…

From the The New York Times:

“The Harper imprint of HarperCollins Publishers said on Tuesday that it was creating a new list of books, called Infinitum Nihil, that will publish titles reflecting Mr. Depp’s eclectic tastes and interests.”

(Yes, that is THE Johnny Depp.)


According to The Next Web:

“Haynes Publishing is launching its first range of eBooks, and interestingly is bypassing the ‘traditional’ means of selling them such as Amazon and Kobo, opting to sell them independently through its own website…
“Now, the company will be coming into the 21st century with a range of titles published in the open eBook standard ePub format, and will see the books landing on iPads, Sony e-readers, Android and other compatible devices.”


And from Publishers Weekly:

“Pop culture fans jammed the aisles of the Javits Center for all four days of the New York Comic Con, held this past weekend. Attendance was estimated as 116,000 by show runner and ReedPop v-p Lance Fensterman, making it the second largest comics and pop culture show in North America.”


And your Friday inspirational photo: 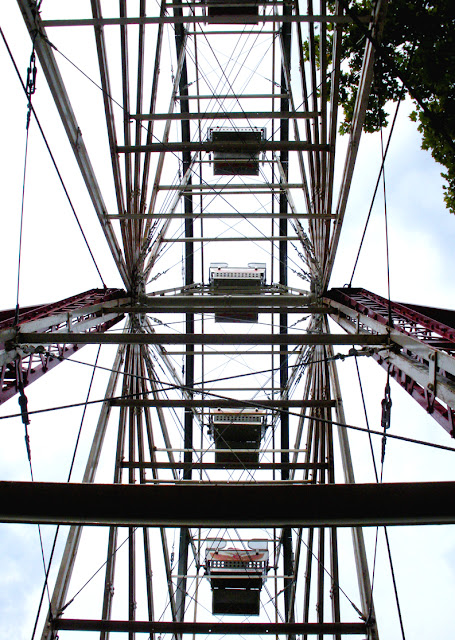