“Late last week Wal-Mart announced that it will no longer sell the Amazon Kindle and Kinde Fire in its stores, joining Target in rejecting the devices. While the argument could be made that the razor-thin margins on those products contributed to that decision, the real reason is clearer: Amazon's tablets are a gateway to easy ordering from Amazon.com, which means fewer sales for Target and Wal-Mart.”

Wal-Mart still sells other tablets, including the iPad. Amazon is considering opening mini-shops to compete with Apple’s chain of stores and smaller shops, giving buyers the opportunity to check out a Kindle in person.

And your inspirational photo of the day:


A toasty fire to keep you warm... 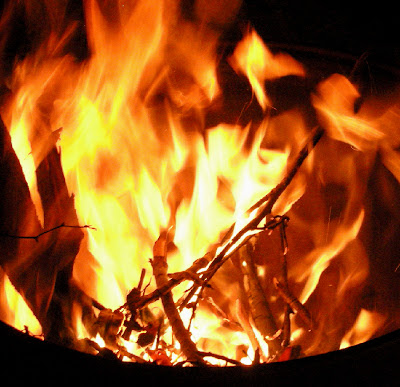