The Truth About Ebook Sales, Oyster’s Failure, and Apple Goes to the Supreme Court

Karen Jones Gowen is visiting the Insecure Writer’s Support Group today with tips on how to query a small press.

Fortune ran this article last week: Apple Will Ask Supreme Court to Hear its Ebooks Price-Fixing Case. That’s right, Apple is taking this thing all the way to the top. Do you think they have a chance? 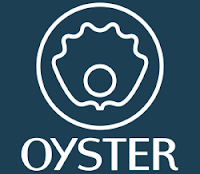 Book Business Magazine ran an article about why Oyster failed:

“But mostly, it is the publishers that killed Oyster, because there was never much interest in seeing it succeed as it challenged their existing and highly profitable ebook business model in their home market.”

There are other ebook subscription services out there, such as Bookmate and Amazon Unlimited. But will they succeed? Is it good or bad for authors?


This one at Talking New Media was really interesting. They wrote that the NYTimes cited monthly sales stats from the AAP and claimed ebook sales were declining. But these figures aren’t accurate.

The 1,200 publishers polled represent only 46% of the publishers out there. (It also included the big five.) According to the article:


“That difference is especially important because the Big Five are the same five publishers which negotiated agency contracts last fall and spring, giving themselves more control over their ebook prices. According to the WSJ, the new contracts resulted in higher ebook prices and fewer eBooks sold.
“And it’s not just the WSJ; there’s independent confirmation in terms of ebook sales in the Kindle Store. According to the Author Earnings report, the share of Kindle ebook unit sales represented by AAP members has dropped from 45% to 32%.” 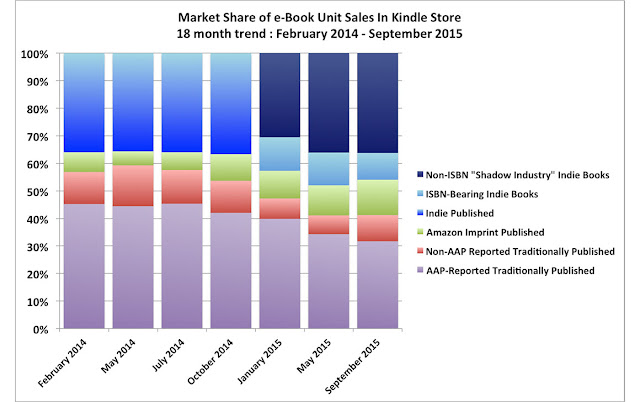 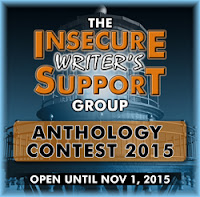 Just a reminder about the IWSG Anthology Contest.
It’s open to all IWSG blog and Facebook members and the deadline is November 1st.
See the IWSG site for the full scoop.