A Lizard's Tail and Things That Scare Fat Gary, the Minion

I read Bish Denham's latest book and completely enjoyed it! A Lizard’s Tail is a charming story and told much like a fable. It reminded me of Watership Down and the stories the rabbits told of Prince El-ahrairah.

Marvin’s adventure changes him and introduces him to many new friends. The story is about cooperation and friendship. It’s also about preconceived notions, vanity, and expanding one’s knowledge.

The characters are charming. I loved both El Grekko and the Great Old Iguana.

This would be not only a wonderful book to read to your kids, but one you would enjoy reading, too! 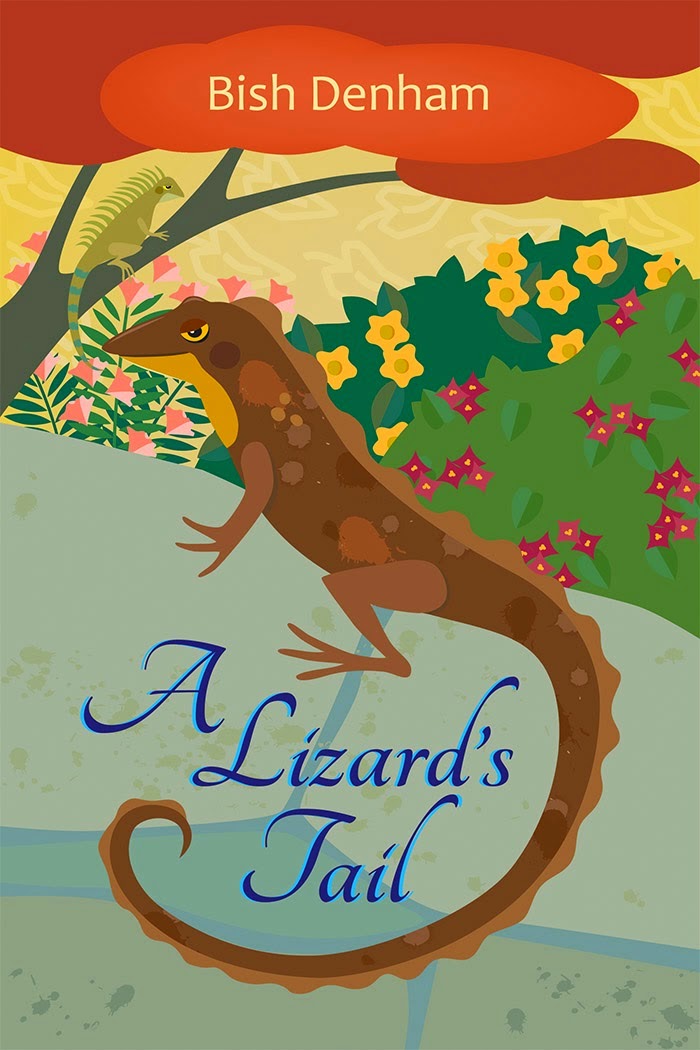 From the moment he hatches, Marvin P. Tinkleberry knows he is destined for greatness. For one, he has a marvelous, well-groomed tail. For another he can puff out his throat pouch in the most spectacular way. Maybe the other lizards in his colony don't take him seriously, but he knows the truth. It lives in the marrow of his bones; he's going to be a hero.

When a feral cat threatens the lives of all who live at Stone Wall in the Garden by the Sea, Marvin knows it's HIS destiny to get rid of the fearsome beast. Travelling Over the Hill to find help should be as easy as snapping up a sleeping moth. But it doesn't take long for Marvin to see that the world beyond Stone Wall is not the same as his pampered life back at the garden. From the deadly Sucker Cactus Forest to deadly mongooses, danger lurks around every corner and Marvin will have to decide if he's willing to be the hero he's long bragged about being.

Buy it now on Amazon 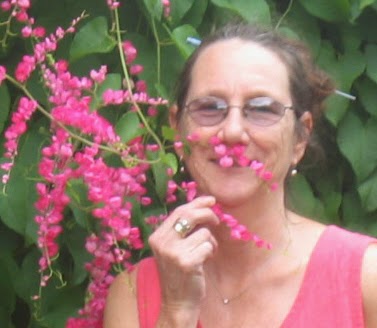 Bish Denham was raised in the U. S. Virgin Islands. Her mother's side of the family has lived in the Caribbean for over one hundred years and she still has plenty of family there whom she visits regularly.

She says, "Growing up in the islands was like living inside a history book. Columbus named the islands, Sir Francis Drake sailed through the area, and Alexander Hamilton was raised on St. Croix. Then there were the pirates who plied the waters. Life for me was magical, and through my writing I hope to pass on some of that magic."

Bish has known many lizards in her life. Marvin and Leeza are based on two that lived in her bedroom.

She is the author of Anansi and Company: Retold Jamaican Folk Tales which you can find on Amazon.com.


I started this series on Facebook - Things That Scare Fat Gary. My husband came up with the idea and we had fun taking the photos. I thought I would share one of them with you. 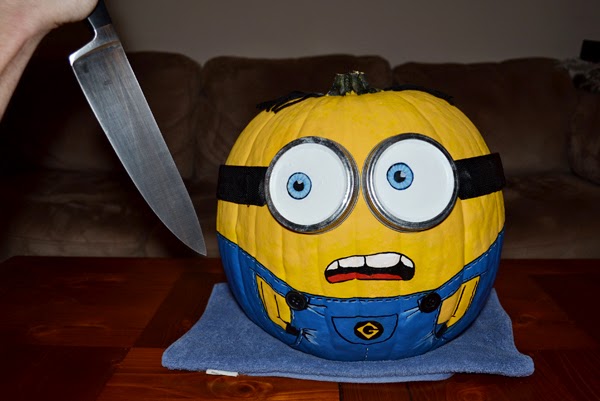