A Dream and More

I am always asked where the inspiration for my series began. It started with a dream.

I dreamed about Lori & Jason. It was just a whisp of a dream, but enough that I began to form a story around the two characters. I started writing and the story simply came alive. Before I had completed half of Book I, the remaining four stories were outlined as well. I could clearly see how each character had something to overcome, something that people would relate to and possibly learn from as well.

So the beginning of The Circle of Friends was truly a dream inspired!

And for a little inspiration on successfully dealing with people ...

"Recognize and applaud achievement.
Center on strengths rather than weaknesses.
Create an environment where failure is not fatal.
Motivation is not manipulation."

- Alan Loy McGinnis, Bringing Out The Best In People 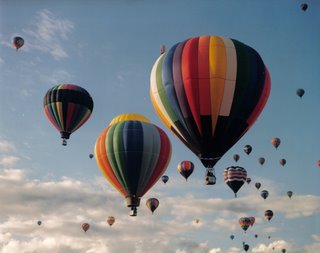