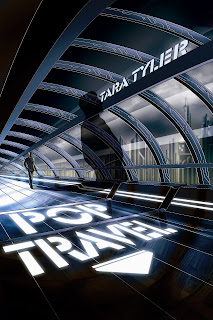 In 2080, technology has gone too far for J. L. Cooper. He is happily hidden in his simple, secluded life as a private detective in a small town, far from any pop travel laser teleportation stations. Until he takes on a client who insists pop travel made his fiancé disappear.

When Cooper investigates, he finds evidence of pop travel's deadly flaw, sparking a series of murders, attempts on his life, and threats to his brother. He’d like to pass off the evidence but knows he’s being watched and can’t trust anyone. And who would believe him?

The only way he can save his brother is to fool his observers while looking for a way to expose the problem. He decides to go to the source and confront the Creator of pop travel. On his way, Cooper meets Southern siren, Geri Harper (an undercover FBI agent) who tags along despite his protests. When they reach the Creator, he has plans of his own and leads them on a wild detour. 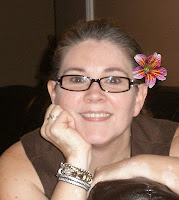 Bio:
Tara Tyler started out as a math teacher. After having a hand in everything from waitressing to rocket engineering and living up and down the Eastern US, she finally found some roots, writing and teaching in Ohio with her three active boys and Coach Husband. In addition to her novels, she has published short stories and poetry in Science Fiction, Fantasy, Thriller, and Humor. So many stories to tell!
Visit Tara: Blog, Twitter, and Facebook.

Tara will be visiting here in one week!


And an inspirational photo for you today: 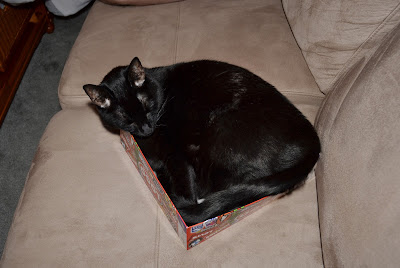