Barnes and Noble announced last week it will no longer be in the tablet business. Their quarterly report revealed that sales for the Nook Tablet had tanked. It also revealed that retail sales have dropped 10%, and some speculate this is in part to the fact Barnes and Noble is stocking few titles. You can read the full article at Melville House.

Hachette Book Group announced they will purchase Disney’s adult trade publishing imprint, Hyperion. Disney Publishing Worldwide, the world’s largest publisher and licensor of children’s books, will retain all of its Disney and Disney-Hyperion branded children’s and young adult book titles though. Looks like Disney just wants to focus on titles for kids now. Read the full article at Book Business.

And Vice Magazine has withdrawn from it Web site a photo series depicting famous female authors committing suicide, after the piece drew widespread criticism for being “breathtakingly tasteless.” (You think???) Petapixel had the article and a sample of the photos (blurred) on their site.


Wilmington, NC is a favorite place to visit and I’ll be there again on July 18 doing my Publishing 102 seminar at Cape Fear Community College. Thought I would share some photos from last month’s trip with my husband’s parents, including a rare shot of me. (When you’re the photographer, there are never photos of you.) 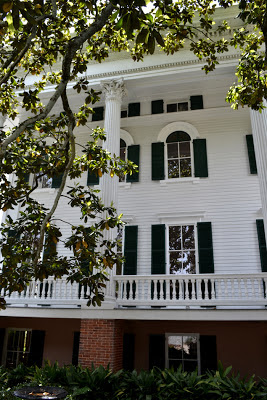 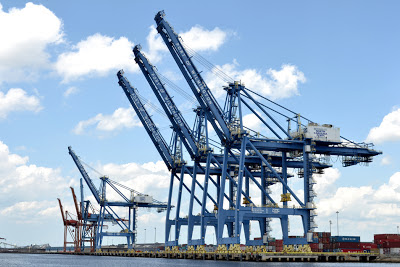 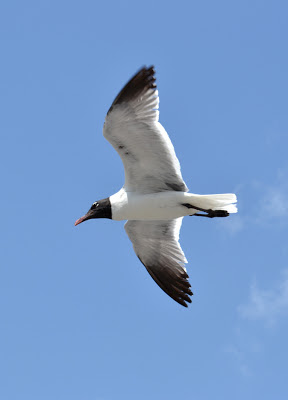 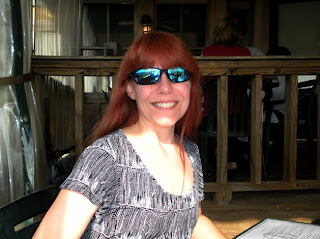