Some recent happenings in the publishing world:

Independent bookstores have struck a deal with the ABA to sell ebooks. They will offer the Kobo ereader, replacing Google books. There are currently 2000 ABA member stores, which means a big boon for the Kobo. Read the full article at Digital Book World.

A leader over the Seattle, WA libraries has suggested getting rid of the ‘crusty books’ since people don’t go to the library to look for books anymore. Yes, sounds controversial! Read the full article at Library Journal.

Britain’s largest department store, John Lewis, will be the first retailer outside of the US to sell Nooks. Read the full article at the Telegraph.

The Millions recently released a list of the ten most difficult and frustrating books to read. Included are books by Virginia Woolf and Jonathan Swift. To see all ten, visit Publishers Weekly.

And your Friday photo inspiration:

Yes, that is a giant slug. The ones we have in NC are barely an inch long, but the ones in Oregon mountains are much bigger, sometimes seven inches long. This guy was about five inches long. (My shoe size is a 10 for comparison. 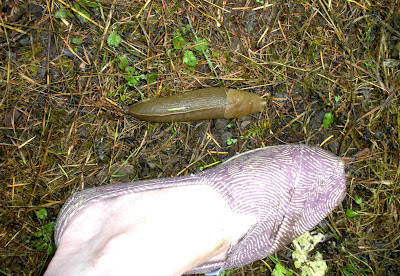 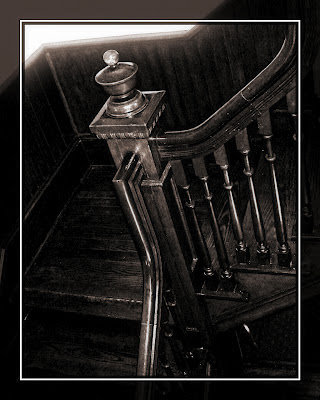 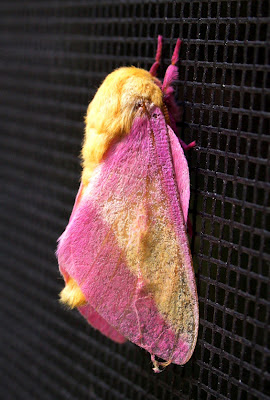 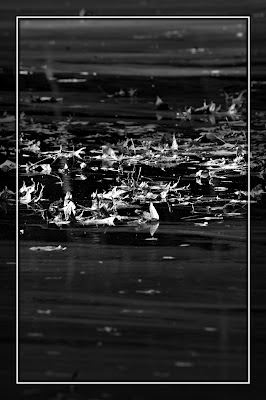