Smashwords Partnering with CA Libraries, the Google Tablet, and Richard Russo Says No To E-books

The largest network of libraries in California is close to striking an E-book deal with Smashwords. They want to purchase the top 10,000 titles and make them available in their 220 libraries.

“Smashwords and Califa will collaborate to create local library publishing portals that will allow patrons to publish and distribute ebooks through Smashwords for acquisition and listing by their local library.”

While distribution to online bookstores is easy for small publishers and self-publishers, library distribution is not. This would make a huge impact on those companies and individuals. Hopefully other states would follow suit.
This from Economic Times:

Google Inc. will soon unveil a tablet designed to compete with Amazon. It’s been rumored that Google was creating one to compete with the iPad, but an unnamed executive said the device would target the Kindle Fire audience instead.
And this from BBC:

Author Richard Russo, a Pulitzer Prize winner, refuses to allow his next book to be sold as an E-book. He claims “Interventions” is a tribute to the printed book.

‘The rapid rise of e-books and online sales of printed books pose threats to bookstores, the book publishing industry and the rise of new authors,’ he continued.”

Will you benefit from the California library deal with Smashwords?

Do you think the Google tablet can compete with the Kindle Fire? (Which currently has 4% of the tablet market share.)

Do you agree with Russo that the rise of E-books poses a threat to the rise of new authors?

And since I forgot an image on Monday, you get two today: 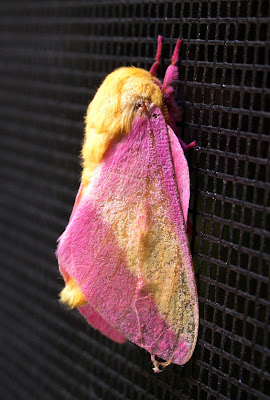 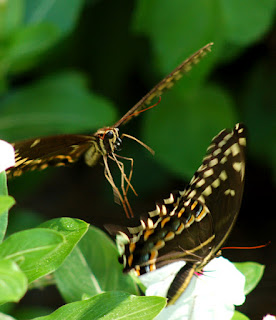 Attack of the Butterfly