"You see, I don't believe that libraries should be drab places where people sit in silence, and that's been the main reason for our policy of employing wild animals as librarians."

I will be offline until the middle of next week as I return to Oregon to see my mother (who’s been in the hospital for several weeks) and take care of things. I will miss everyone, but I’ll be lucky to check my emails. (However, The Sunday Sillies will proceed as planned.)
So, as you read this, Spunky is either on her way to Oregon or she’s already there!

How to Hook Your Reader at A Book Inside

And saw this in a Yahoo Group post this week:

Rather sobering, isn’t it?

It was so tough this week! However, I forced myself to choose…

Hart Johnson - "Thumbz! Leak calls for thumbz and I got nun!" 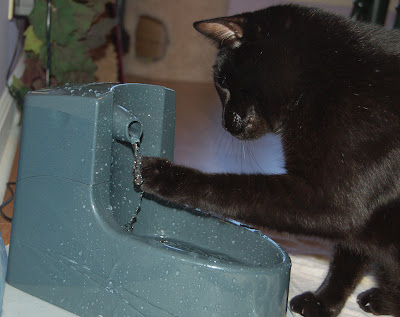 I recently shot a reception and thought you'd enjoy a photo of the cupcakes that acompanied the cake. 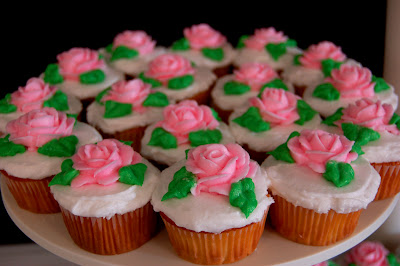 That is such a brilliant photograph, Diane.
Second only to your photograph of those paper stars lit from within.
Thanks for sharing.

Hope your mom is better soon--take care of yourself, too, Diane.

Love the cupcake photo. Hope your mom is doing much better. Have a safe trip.

Give your Mom a hug from me!

Those cupcakes--um, yum! I would be so jazzed on those icing roses, I'd be running around the room on the walls.

Sending you love and hugs, Diane. Hope your mom recovers quickly and easily. Just remember to take care of you while you are there taking care of her.
Karen

Gosh, I don't think I could ever photograph food. I'd be too busy ruining the display by eating it! Terrific picture, though!

Sending warm thoughts and prayers to your mom! Have a safe trip to Oregon.

Thanks for the info on the book sales-I had no idea. The cupcakes look delectable. Safe travels.

Good wishes to you and your mom - travel safely.

I hope all goes well in Oregon and your mom's feeling better soon.

That's a nice shot of the cupcakes. Congrats to Hart. That was a funny caption. Have a safe trip:)

Those cupcakes are too good looking for me to cope with.

Beautiful! I wish I could make & decorate cupcakes like that. Also, I could easily eat at least 2 of 'em! :)